Global youth unemployment…one of the great challenges of today 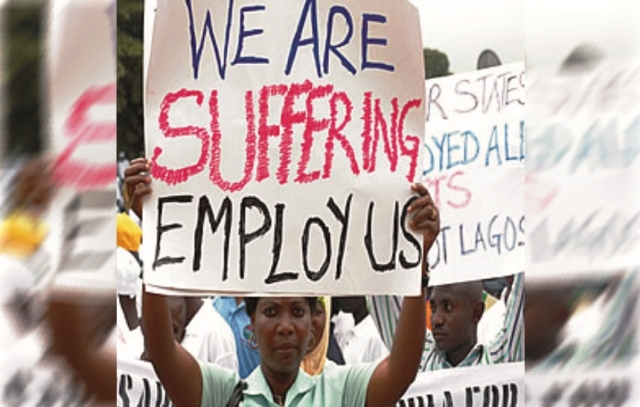 What’s even more concerning is that of the youth that are working, a huge portion are living in extreme poverty despite having a job. 37.7% compared to 26% of adults and often these young people live in emerging or developing countries. And digging further, we realize the gap between young men and young women participating in the labour market is vast, 53.9% of young men compared to 37.3% of young women. This is turn leads to wider gaps as young people transition to adulthood. This is particularly dire in in parts of Southern Asia, the Arab States and Northern Africa, where female youth participation rates are about 30% lower than those of male youth.

The rise in youth unemployment and the equally disturbing high levels of young people who work but still live in poverty show how difficult it will be to reach the global goal of ending poverty by 2030.

The good news is that there are people and organizations are working on this challenge. My sister, Femmie, has joined EQWIP HUBs and in conjunction with Canada World Youth International, EQWIP HUBs is on a mission to propel youth by building communities to develop work skills, entrepreneurship and gender programs. Femmie will be moving to Indonesia in March 2017 to launch an EQWIP HUBs, this is an incredible opportunity and I’m proud of her. I encourage you to support her and learn more about this here. You can learn more about the rise of youth unemployment here